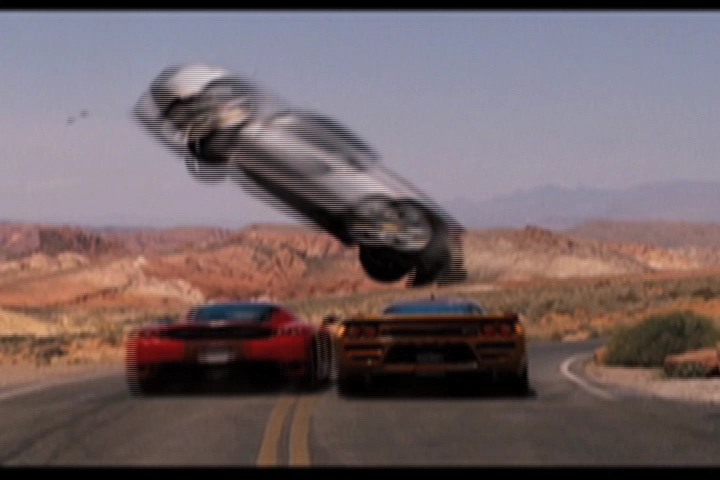 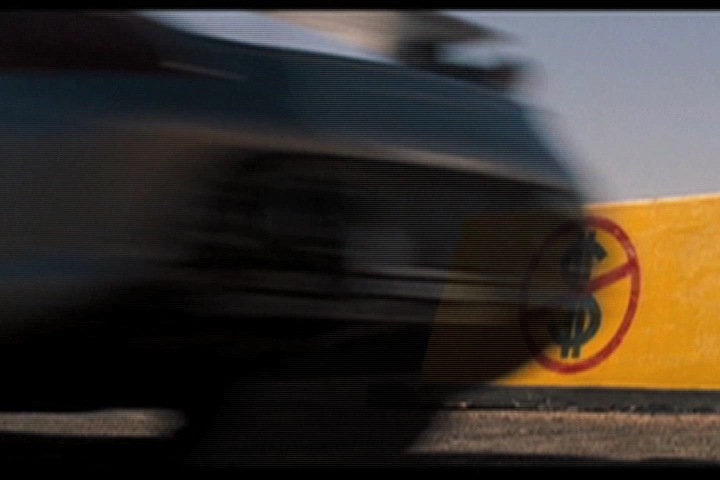 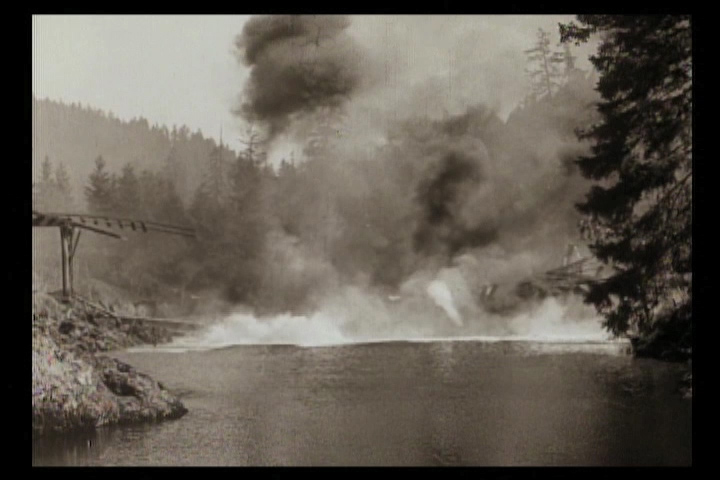 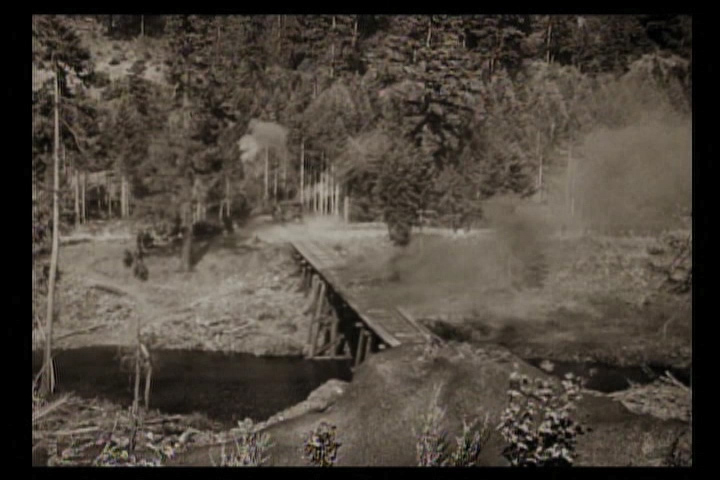 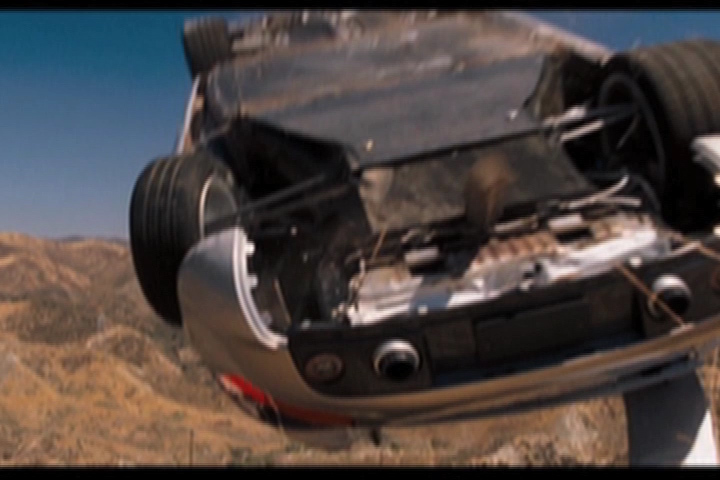 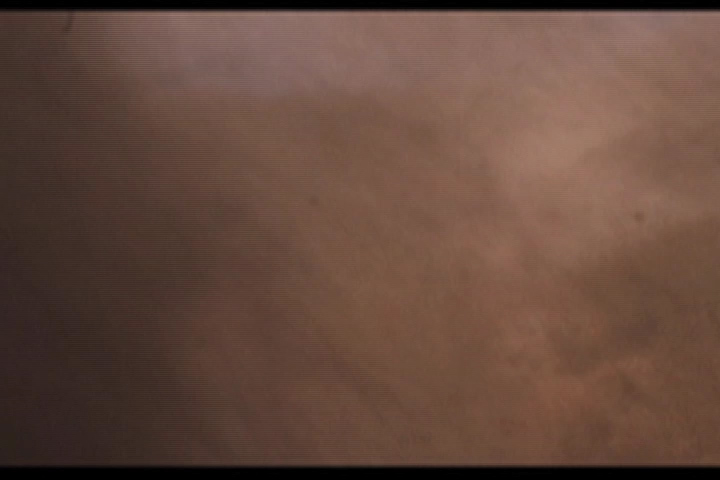 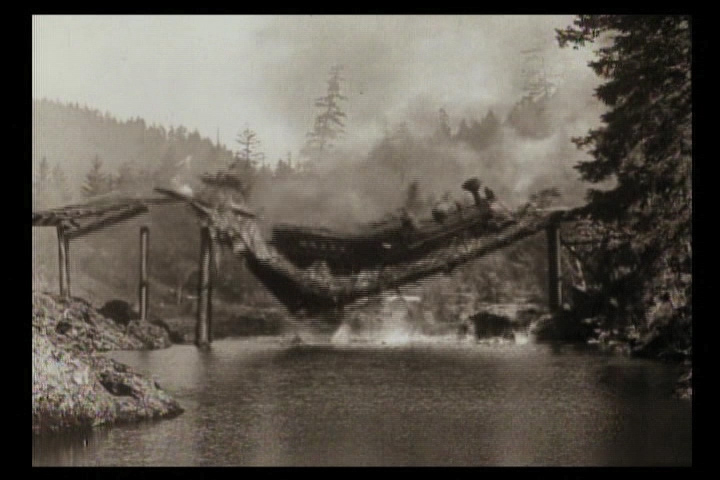 Footage from the films The General and Redline, two of the most expensive stunts ever filmed. Structure and editing pattern is determined by a normalized combination of the stock market during The Great Depression in 1929 and the Financial Crisis of 2008/9.